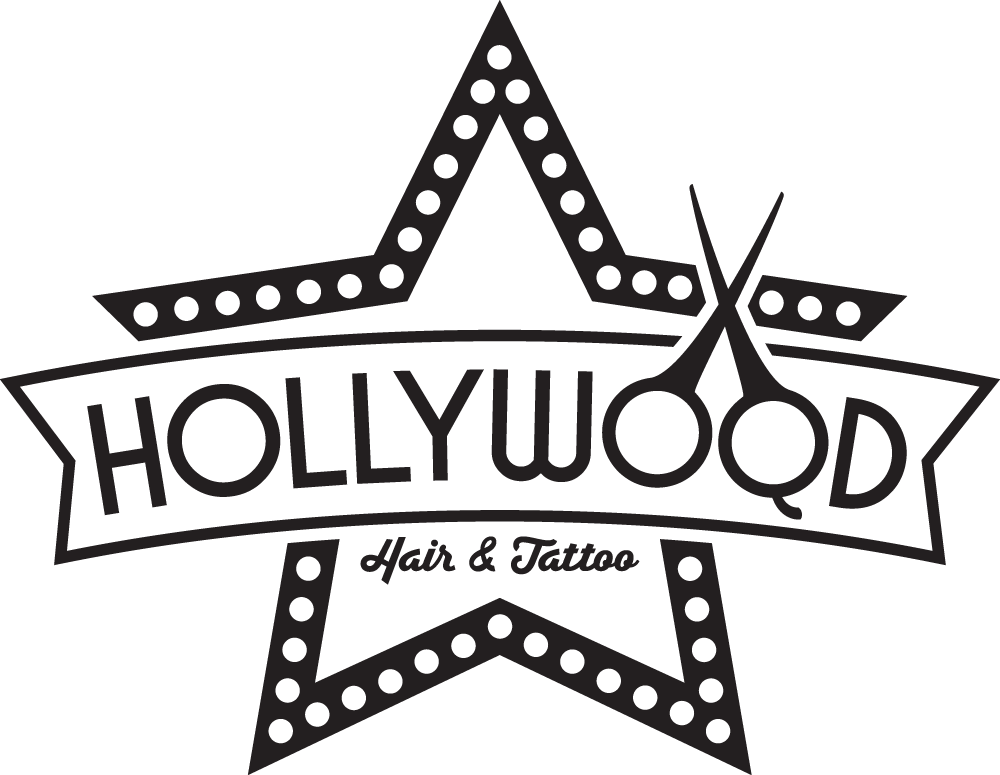 In the Hollywood hairdresser we are very clear about what your image represents, our job is to dedicate ourselves to it, and therefore, we listen, advise and advise. We never impose our criteria based on the fashion of that moment. We are lucky to live with passion doing what we like the most, which is helping you get a smile every time you look in the mirror. 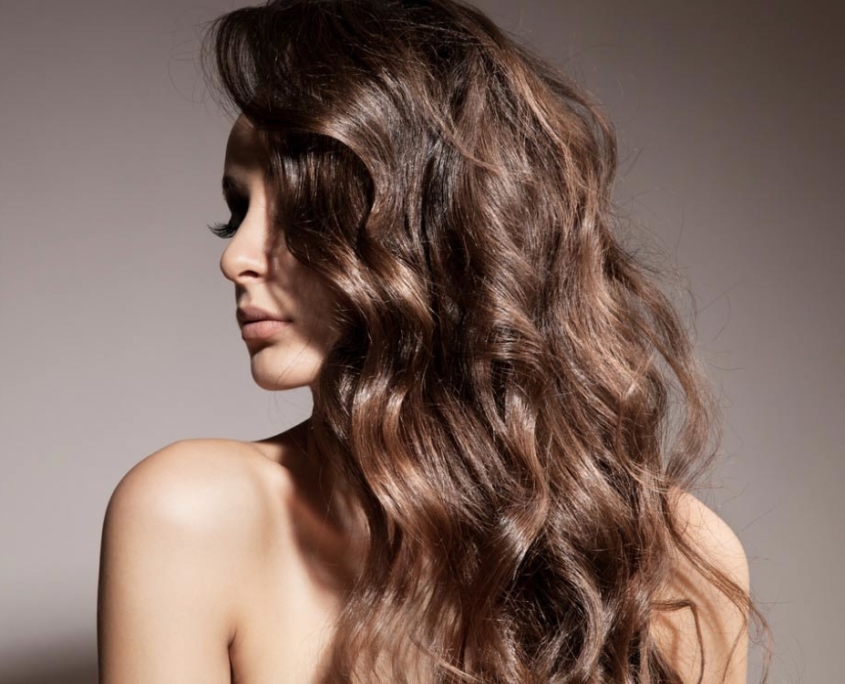 We advise you on any event you attend so that you feel more favored than ever. We have a qualified staff and the best facilities that will make it possible to get closer to your desires to achieve the style you are looking for. 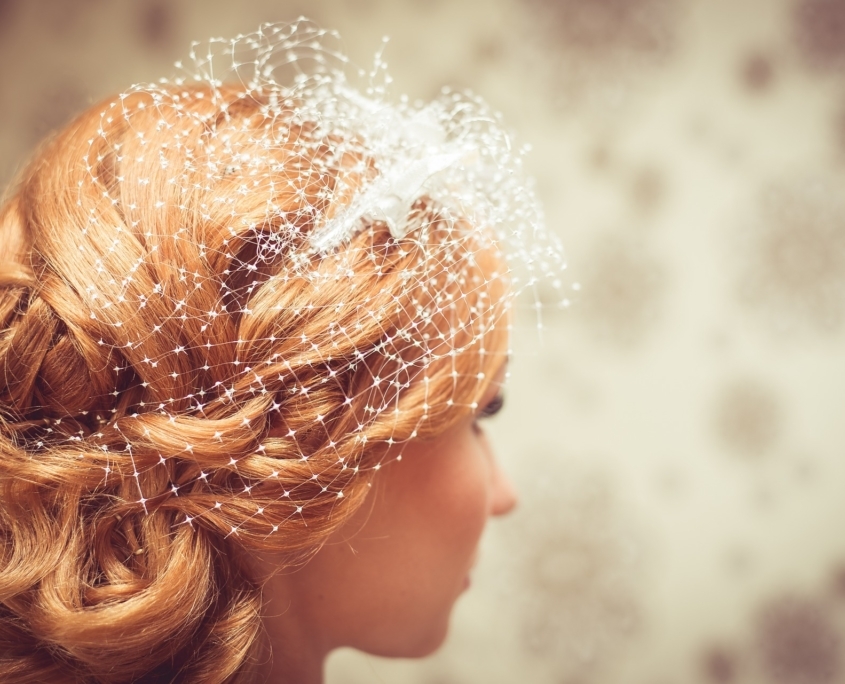 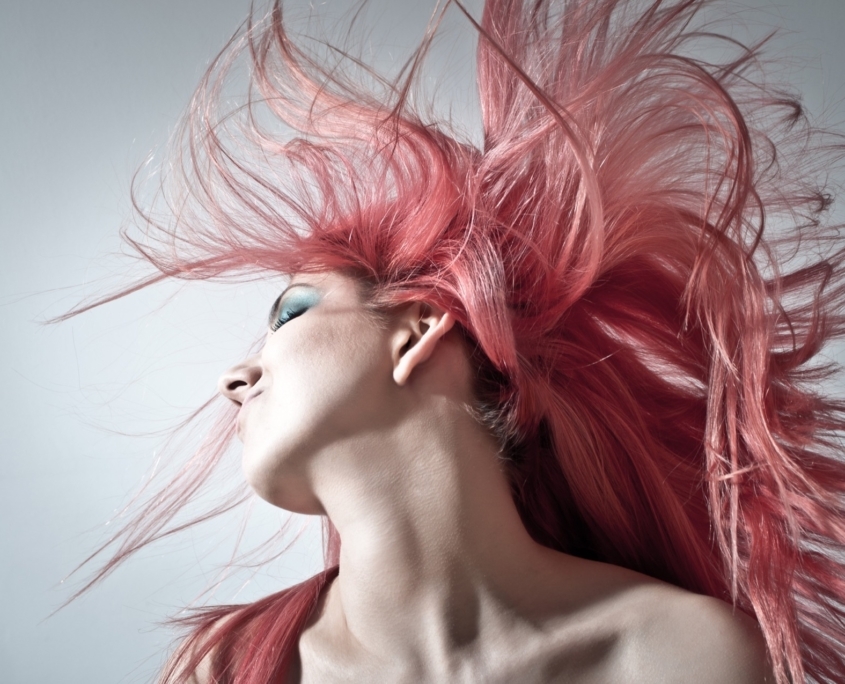 In Hollywood we train at European and international level in the latest advances in haircuts. If you are looking for a radical change of look we will be happy to help you. If you are not so daring and do not want to change the length of your hair, we offer you the best solution to give vitality to your hair with modern and stylish lengths. 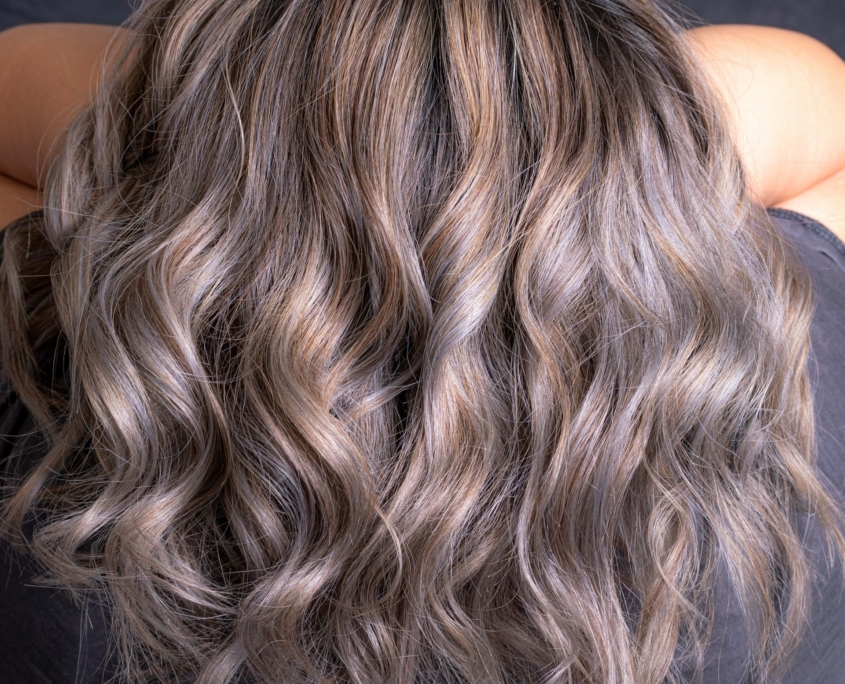 Chemical processes and daily aggressions make our hair obtain a porous appearance, lose nutrients and cause weaker hair loss. At Hollywood we offer you the latest hair treatments so that your hair is healthy and strong. 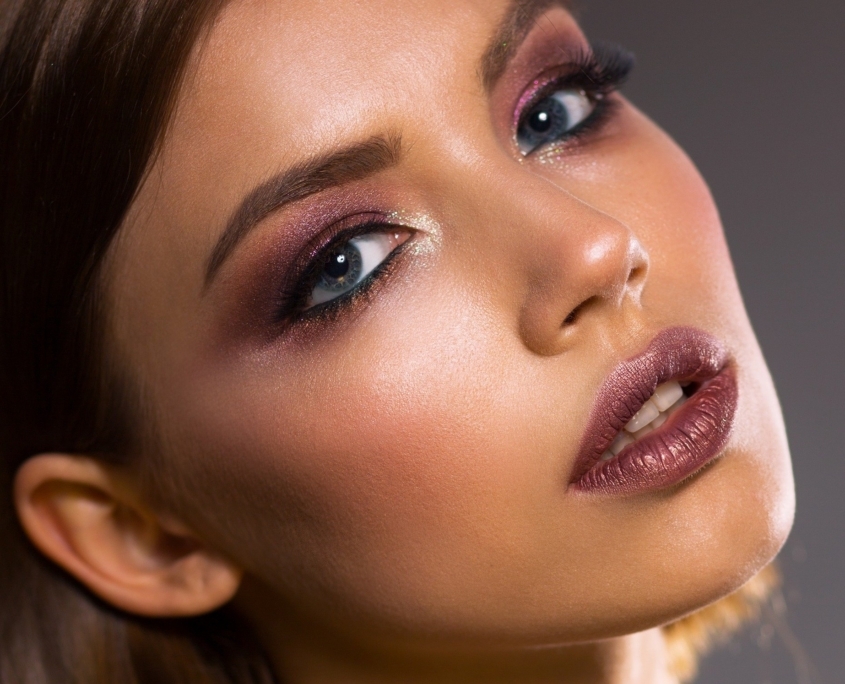 At Hollywood we offer you the professional makeup services you need with the latest products and techniques such as airbrushing. Also, we provide you with party and wedding makeup so you don’t have to worry about anything on that special day. 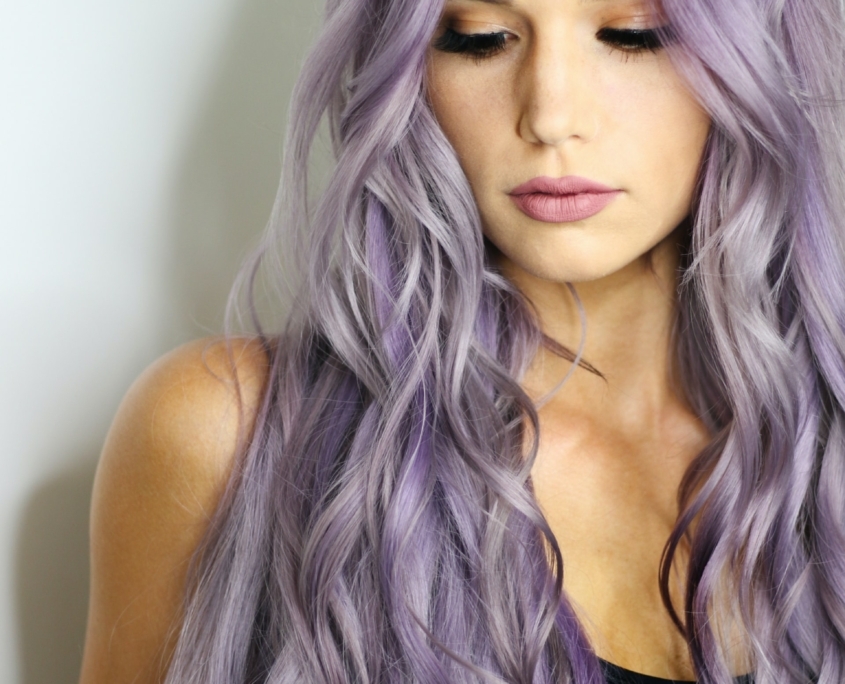 If you want to wear fashionable colors in your hair and follow the latest trends, put yourself in our hands. We are specialized in the latest techniques and treatments for color. 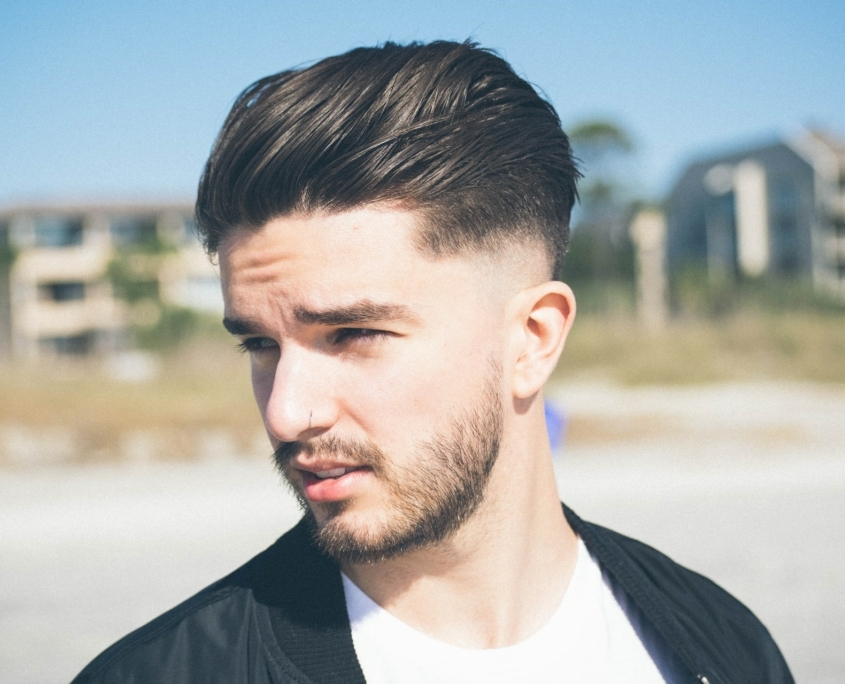 Taking care of yourself is no longer something exclusive to the female gender, at the Hollywood hairdresser we present a wide range of services for you that range from hair treatments to color, through cuts, hair and beard design. 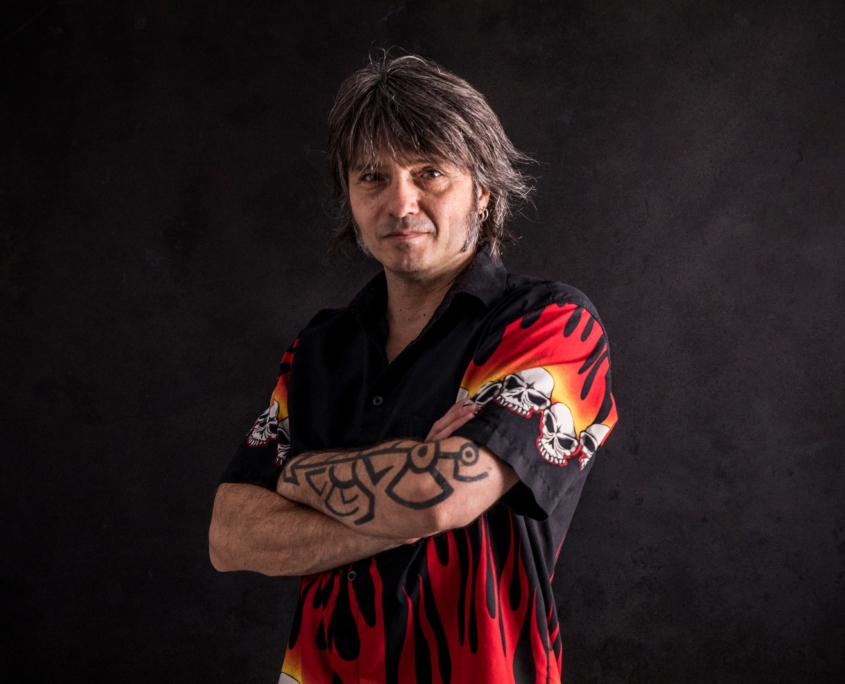 Ramone is a tattoo artist and illustrator. He began as a cartoonist for the newspaper Sur or Makoki magazine among many others. He has made covers of national rock records such as “Pedrá” or “Agila” for Extremoduro, “28.000 stabs” or “In my hunger I command” for Marea or “Veintegenarios” by Albert Pla, as well as numerous illustrations for magazines, books etc.

As a tattoo artist, he has been practicing since 2004 and has worked in different studios in Malaga and the Costa del Sol. He has won several awards at international tattoo conventions and his specialty is both realism and fantasy and the cartoon style.